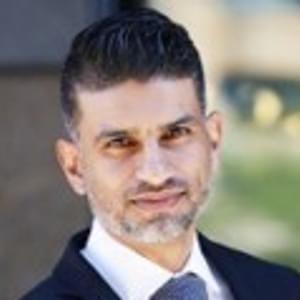 Ebrahim currently leads the Islamic Banking corporate and Investment business initiative for Rand Merchant Bank (RMB) in Johannesburg, South Africa. He has over 13 years’ experience in the financial services industry. After obtaining his CA (SA) qualification, he started his career at the auditing division of Deloitte where he was responsible for the audit of several major South African and international banks and Financial Institutions.

He joined the FirstRand Group in 2011 where he assumed various roles within Group Treasury. It was during this time that he was assisted to establish and implement the Group treasury functions for Islamic Banking. He is also part of the Debt team that originates, structures and advises on Sukuk products and also part of the Islamic Trade finance team too