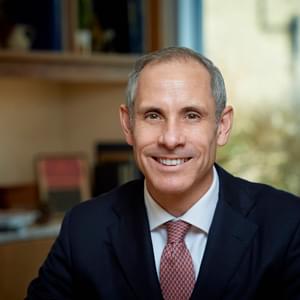 Rodney Thomas is a Principal on the Emerging Markets Credit Team at Apollo. Prior to joining Apollo in 2014, Rodney spent 3 years working as a desk analyst on the Emerging Markets Credit Trading Desk at Citigroup in London. Prior to that , he was as an emerging markets credit analyst at Thames River Capital in London, where he worked from 2006 to 2011. He began his career in finance at Citigroup in 1999 and worked in loan origination and structuring. Prior to his career in finance, Rodney spent 5 years as a U.S. diplomat serving at U.S. Embassies in the United Arab Emirates, Tunisia and Yemen. Rodney has a B.A. from Amherst College in Economics and an M.B.A. from the University of Virginia.