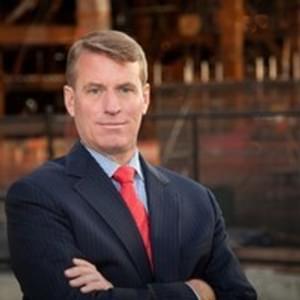 Richard Francis is a member of the Latin America Team in the Sovereign Group at Fitch Ratings, based in New York. He is responsible for a number of the sovereign’s ratings in Latin America and participates in the research initiative on sovereigns rated by Fitch in Latin America. The lead sovereign analyst covering Colombia, El Salvador and Chile, among others, Richard is also a frequent spokesperson for the group on sovereign ratings.

Prior to joining Fitch in 2016, Richard was a Director for the sovereign group at Standard and Poor’s where he covered numerous countries in Latin America and the Caribbean. Richard also worked at Morgan Stanley in the Latin American Economics Research Group.

Richard earned a BA in political science from Rice University and an MA in International Affairs from Columbia University.