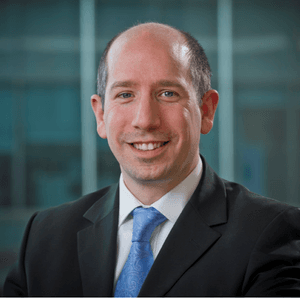 Pablo Mazzini is a Senior Director in Fitch Ratings’ European Corporate ratings group based in London. Pablo is the head of the EMEA Consumer & Healthcare sector team for corporate ratings. Prior to his current role, he was team leader with direct responsibilities for analysing, rating and providing credit ratings on a variety of issuers primarily across the packaged food and non-alcoholic beverages sector as well as agribusiness between 2010 and 2012.

Pablo has also served as senior director, and other roles, within the European leveraged finance team between 2002 and 2010, where he focused on rating leveraged transactions mainly in retailing and consumer products, and producing research on the broad European leveraged and mezzanine debt market.

Before moving to London in 2002, Pablo was with Fitch Argentina for four years, focused on assigning both national and international scale ratings to local issuers primarily in the food retailing, food and beverage, construction and real estate sectors.

Pablo has an honours degree in Business Administration and a Masters degree in Capital Markets from the University of Buenos Aires.