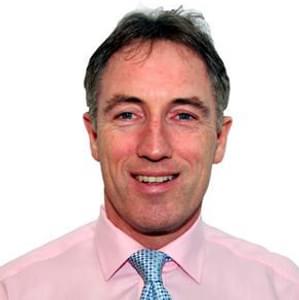 John has over 30 years of international banking experience beginning his career with Barclays Bank International in London. John joined ABC’s Syndications team in July 2000 and was appointed ABC’s Head of Syndications in 2003. During this time, he has been involved with a wide range of syndications in the Middle East on behalf of financial institutions, corporates and project finance including conventional and Islamic financings, working closely with international and regional banks.

Prior to joining ABC, John was at The Bank of Tokyo-Mitsubishi Ltd in London involved in both the origination and distribution of syndicated loan financing across Europe, the Middle East and Africa.