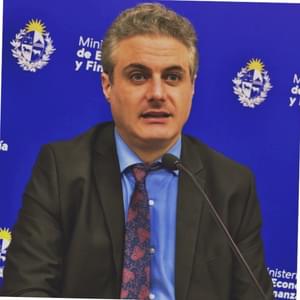 Mr. Herman Kamil is the Head of the the Debt Management Office (DMO) at the Minister of Economy and Finance of Uruguay. He joined the Ministry in 2015, and has continued in his role under the new administration that took office in 2020. Before joining the government, he worked for 10 years at the International Monetary Fund. There, he held diferents positions in the Western Hemisphere and International Capital Market departments. He has a Bachelors Degree from the University of the Republic in Uruguay, and holds a PhD in Economics from the University of Michigan at Ann Arbor.