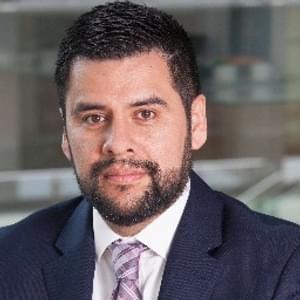 Erich Arispe is a senior director in Fitch Ratings’ sovereigns group. He is

responsible for analysis and ratings of sovereigns in Emerging Europe.

Prior to joining Fitch in 2007, Erich was an analyst at American International

Group (AIG) where he covered Latin American sovereigns. He also worked in

macroeconomic and political risk at Zurich Emerging Market Solutions in

Erich earned a BA in political science and economics from American

Advanced International Studies (SAIS). He is a fluent Spanish and Portuguese