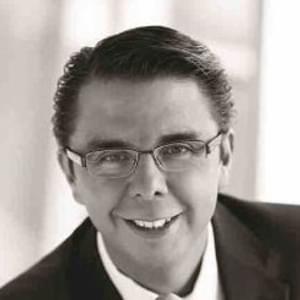 • On May 2002, graduated from Carnegie Mellon University as a Master of Business Administration (MBA) in

• Eduardo has been a Corporate Banker for more than 23 years in the Mexican Financial System.

Director of the Energy, Power and Chemicals division at the Corporate Banking Area.

• On July 2014, Eduardo incorporated to Sabadell Capital SOFOM as Director of the Energy Sector in Corporate

Banking and became founder of Banco Sabadell in Mexico.

• As of today, Eduardo is Managing Director and Head of the Corporate Banking Division at Banco Sabadell México.

• Eduardo is the CEO of Sabcapital SA de CV SOFOM ER, which is the financial entity used by Sabadell for the

• Founder Member of the Energy Committe within the Cámara Española de Comercio in Mexico.

• Active member and participant of the GRI chapter Infrastructure and Energy. Likewise, he is member of the