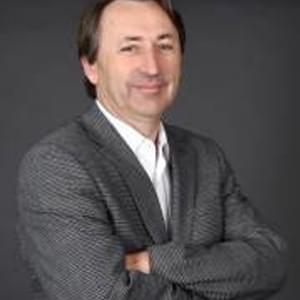 Andrew Powell is the Principal Advisor in the Research Department (RES). He holds a Ba, MPhil. and DPhil. (PhD) from the University of Oxford. Through 1994 he dedicated himself to academia in the United Kingdom as Prize Research Fellow at Nuffield College, Oxford and Associate Professor (Lecturer) at London University and the University of Warwick. In 1995, he joined the Central Bank of Argentina and was named Chief Economist in 1996. In April 2001, he returned to academia, joining the Universidad Torcuato Di Tella in Buenos Aires as Professor and Director of Graduate Programs in Finance. He has been a Visiting Scholar at the World Bank, IMF and Harvard University. He joined the IDB’s Research Department in 2005 as Lead Research Economist in 2008, served as Regional Economic Advisor in the Vice Presidency of Countries until returning to the Research Department as the Principal Advisor. He has published numerous academic papers in leading economic journals in areas including utilities and regulation, commodity markets, risk management, banking and international finance. Current projects include new papers on global banking networks and on sovereign debt restructuring and on the role of preferred creditors in sovereign lending. Please refer to www.iadb.org/andrewpowell for more information.