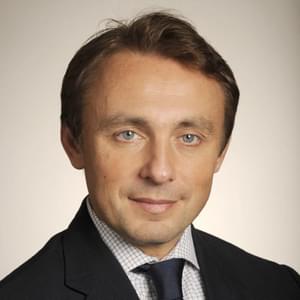 He jointed HSBC in 2007. He started his career at the World Bank, where he worked from 1992 to 1997 in various capacities, including Latin America Country Operations that involved implementation of Brazil’s Proer (Banking Sector Restructuring) program. While at the World Bank, he was also a member of the operations team in Sarajevo overseeing the restructuring of the Bosnian economy after the civil war.

In 1997-1999, Alexei was responsible for Latin American sovereign ratings at S&P, covering Brazil, Columbia, Peru and Chile, among others. From 1999 to 2005, he worked at JPMorgan as the Head of Country Risk Management and Advisory Group. In this function, he advised the governments of Bahrain, Brazil, Colombia, Peru, Romania, Saudi Arabia and South Africa, among others.

He undertook undergraduate studies at the Moscow State University and holds an M.A. in Economics and Financial Management from the Catholic University, Washington, D.C.